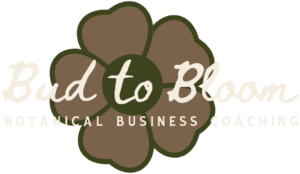 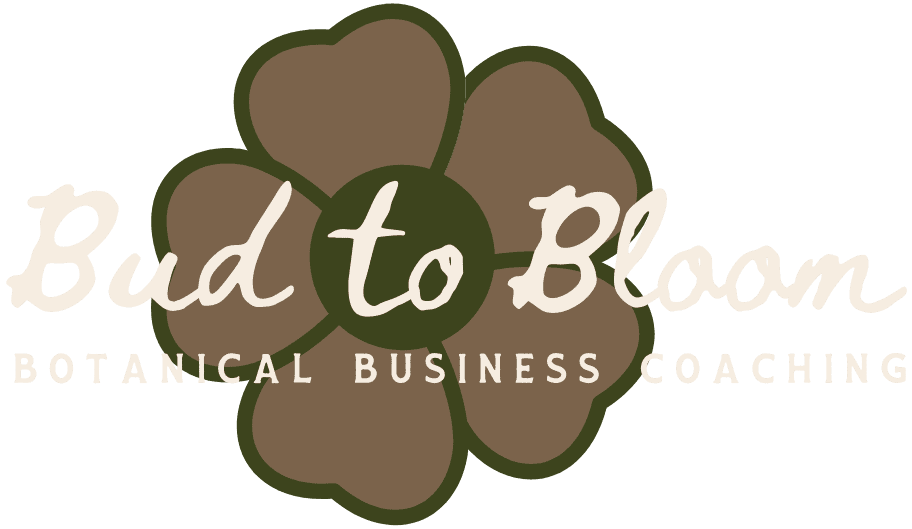 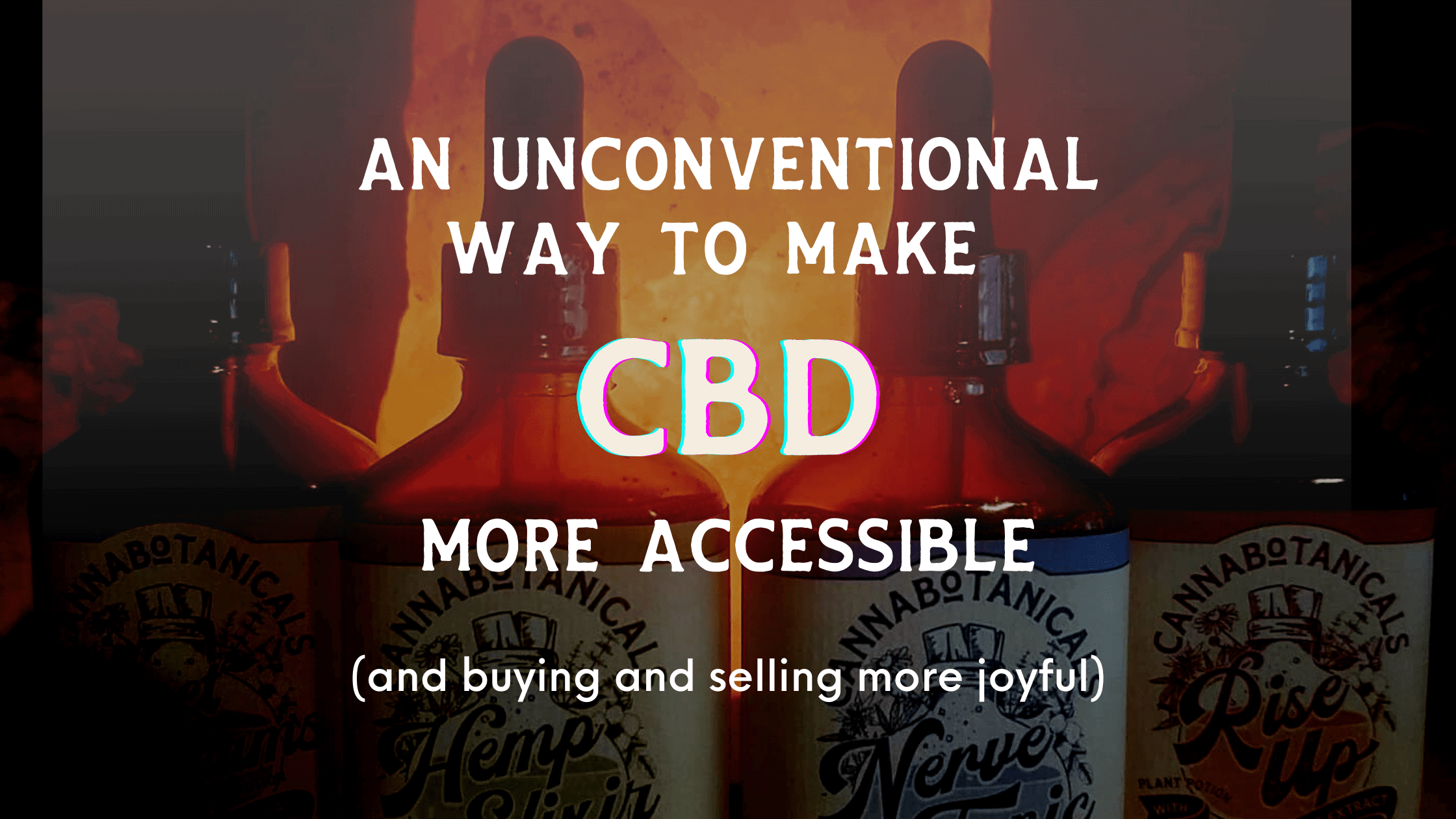 In mid-January 2021, I began experimenting with a Pay-What-You-Can pricing model for both my business coaching and my product line. It was meant to be an experiment, for the duration of Aquarius season (so until mid-February).

Sitting here in the increasing warmth of Pisces season, I’m here to report that it has been successful in more ways than one. It has proven wrong fears that I held that were born out of capitalism. It has created accessibility without bankrupting me personally. And it has changed the way I think and feel about selling my products and receiving payment.

It’s been so powerful and surprising that I wanted to share with you a bit about my experience, and why I’ve decided to continue offering my products and services in this way indefinitely. First, some background.

WHY did I do this?

The cannabis industry is booming right now, in large part due to decades of racism, classism, prohibition, and mass incarceration. As a result of this “green rush,” products and services within this industry are often priced outside the range of affordability for many people, often the same groups who have been most harmed by the war on drugs.

While it falls far short of addressing the root of these larger systemic problems, business owners increasing financial accessibility of our offerings is one small way to level the playing field, and to push back against the trend of high-quality hemp products being a luxury item rather than the people’s medicine.

I chose to do an open-ended Pay-What-You-Can model intentionally. I felt this model encouraged more reflection and thought than a simple drop down of different sliding scale options. I provided context for people to be able to name their price without shame or confusion. And I sidestepped the need for an onerous application and approval processes that are inherently imbalance in terms of power, and don’t actually feel good for the folks on either end.

WHAT was I afraid of?

All of this was a process, and took a lot of inner processing as well. Anytime we step into a new way of doing something, after all, the old fears and beliefs tend to throw a little tantrum. What if my retailers decided to stop working with me since folks could get my products cheaper buying direct? What if it was too much work for people to name their price and they just left without buying? How would I offer sales to motivate purchases if people could essentially make a sale anytime they wanted?

But the biggest one by far? What if everybody just chose the lowest amount possible, and I wouldn’t make enough to get by?

First of all I want to share the outer results, because my experience revealed to me how all those fears were really just born out of the lies of capitalism.

My retailers did not stop buying from me.

People still bought products and were willing to do the work of naming their price.

And the numbers showed that deep down, when given context, people are not motivated purely by economic self interest, trying to get the most for the least amount of money. The numbers showed me that people are more generous than that, and that when you come from a place of generosity and honesty, people meet you there.

In fact, only 25% of people chose to pay the minimum amount for their products. That means 75% of people still chose to give more than that actually had to in order get what they wanted.

And of those 75%, over half paid the full suggested price or higher. (Take that, Adam Smith.)

And because of that, I was still able to get my needs met, all while creating a structure of accessibility for a handful of people that otherwise may not have been able to afford to access cannabis remedies.

I even tested out a sort of “reverse sale” by choosing a week in which 25% of all purchases were donated to SUSU Community Farm, and lo and behold, it brought in a few more purchases in the same way that a more traditional discount might also do.

But actually, those outer results weren’t even the most important take-away for me. Because what happened through this process was actually a huge shift in how I perceive buying and selling.

Under modern capitalism, buying and selling is purely transactional. I have a thing, you give me money, I give you the thing. The end. It’s scripted and bland and requires nothing more from either party.

But something unexpected happened here. Since I knew that everyone had the option to only give me the minimum, anytime someone chose to give me more than that, whatever extra amount they put in felt like a gift.

It felt relational, not transactional.

It meant that they thought enough of me and my products to defy their own economic self-interest (in the way its been narrowly defined). It became special. It became sacred. It warmed my heart, and it gave me hope.

And anytime someone entered in the minimum, I trusted that they had reflected enough and that it was honestly all they could afford. Since there was no applicaiton or approval process, it made the power dynamics feel more equitable. And I was actually overjoyed to send out products at “less than retail” to these folks, and to allow the gifts that had flowed to me from others to flow back out through me to them.

I don’t know about you, but this is the kind of economy that I actually want to live in. And even though this model, and maybe all models we are trying out right now, are going to be imperfect (since they still exist within a larger system of extraction and oppression), it’s a glimpse of something better. It reveals that we have more choice in this moment that we actually think we do, and that the more we can choose to step into and create the reality we actually want, the more we see how close it actually is.

If you’re a CBD producer (or really any kind of producer) or a retailer reading this, I’d love to invite you to try this out, too. It doesn’t have to look exactly like this (the more alternatives we try out the better!), but what it does ask of you is to think outside the box of what you believe is currently possible or “reasonable,” and to question the assumptions that capitalism has handed you.

If this is new to you, I highly recommend the online workshop series Freely, by Bear Hebert. It’s a great introduction to their work, and this experiment and shift in my business model was born out of my work with them and their ideas.

If you’re already doing something similar, please comment below so that others can find you and support you!

And if you’re not a producer, but just someone who cares about accessibility of herbal products, and cannabis specifically, please share this so that more folks can benefit from this and other Pay What You Can business models.

If this intrigues you, and you’re interested in growing your herbal or CBD in alignment with your values and with nature, check out my 6 month botanical business coaching program Bud to Bloom. It’s also available on a similar Pay What You Can model. 🙂 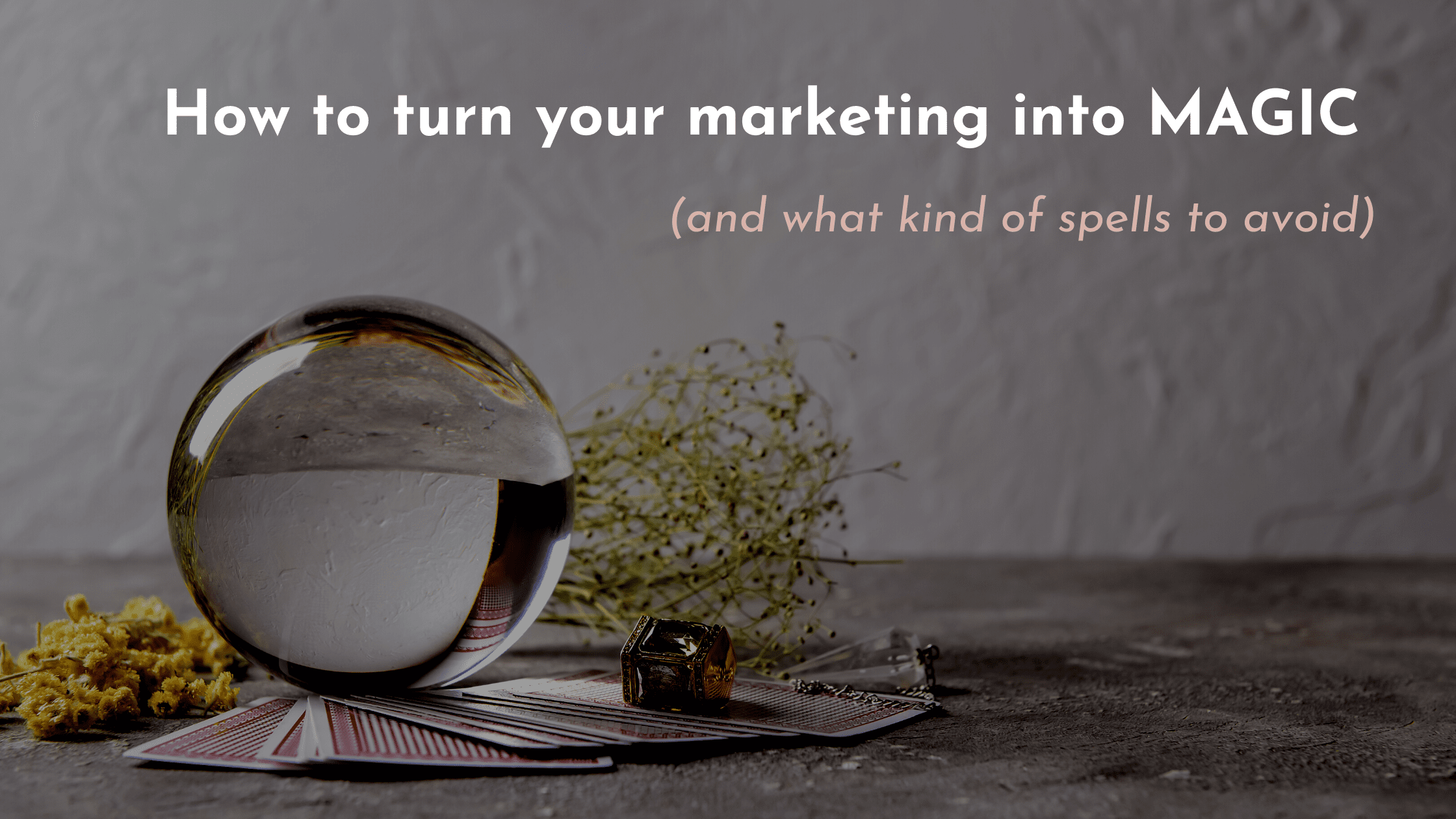 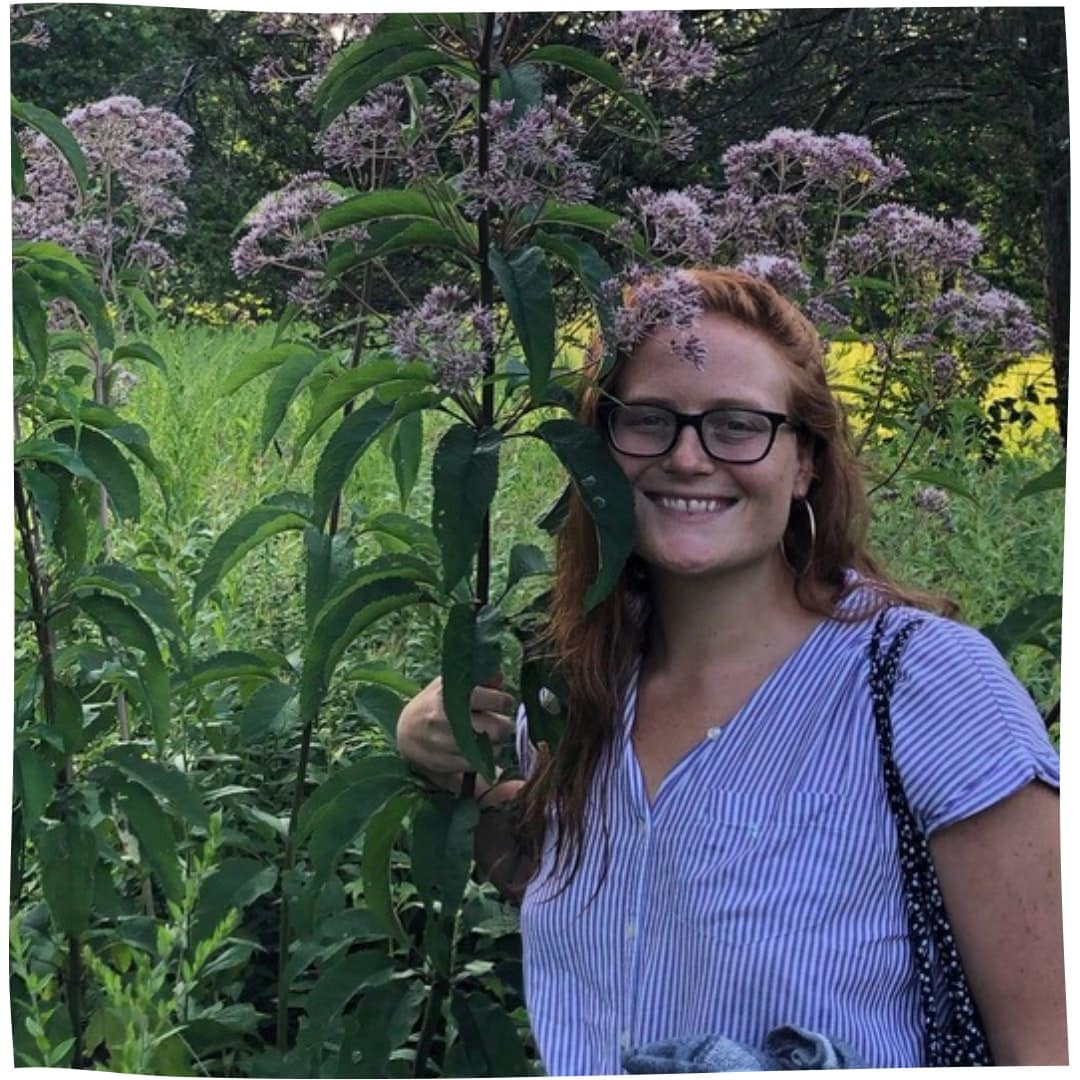 Get an herbal business coach in your inbox every Monday

Start your week with guidance that's rooted in the earth, so you can grow your business
without burning out, selling out, or going it alone.

Want to read a few past letters before signing up? I got you. Just click here for your metaphorical tester bottle. 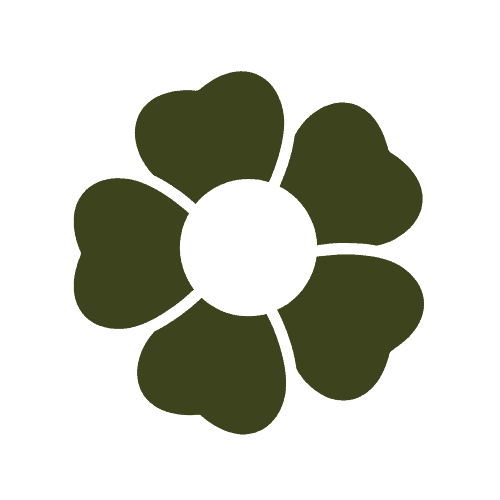